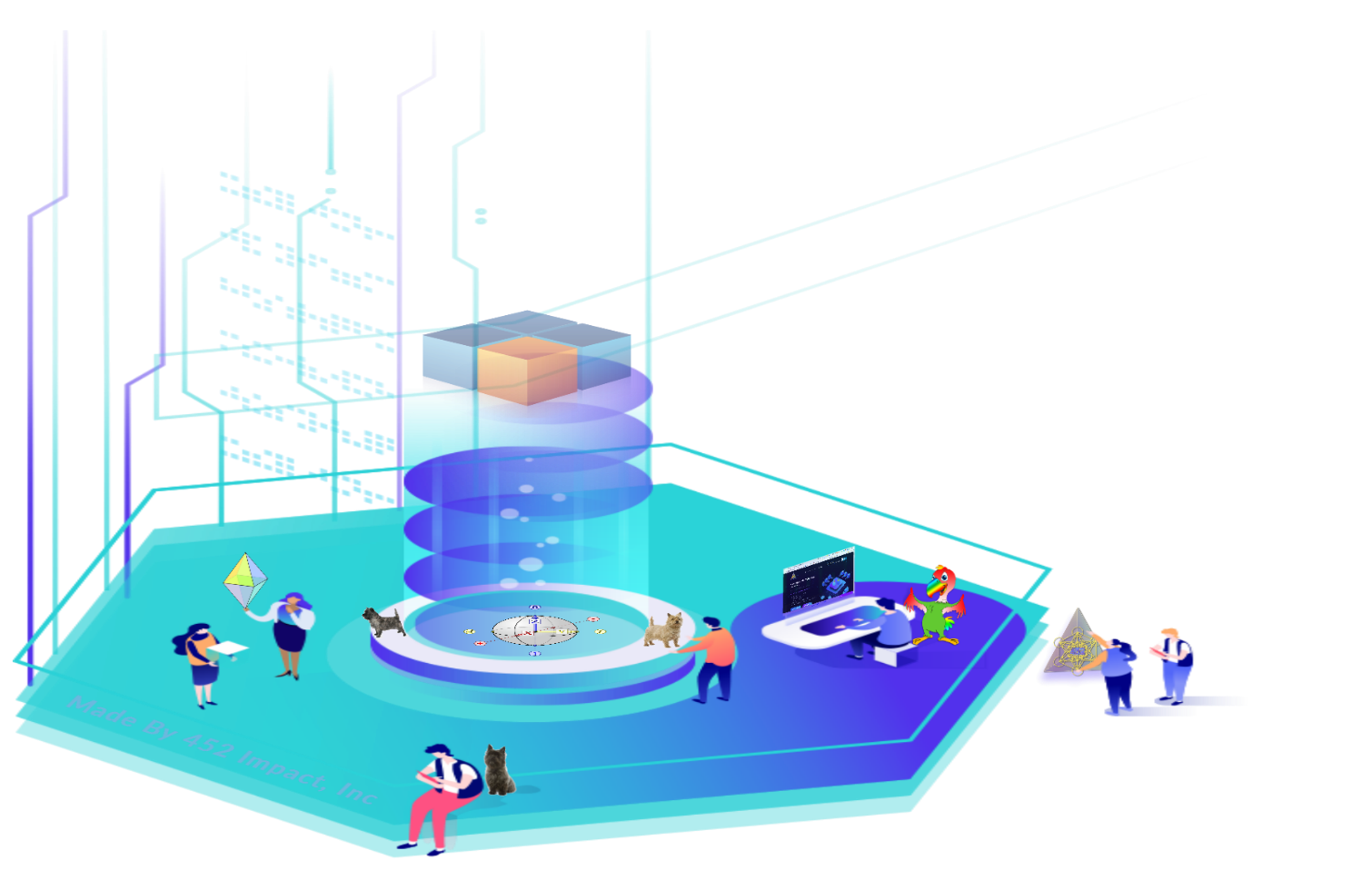 The logical answer is an unquestionable, yes.

(1) If Quantum Technologies continue to develop Quantum Technologies proactively. Within conceivably 10 years the technology could be capable of easily piercing any cryptography security protocols efficiently as would security programs in use and development, as well as, blockchain’s asymmetric cryptography security (hashing less easily breachable).
(2) If Blockchain technology remains in its current state of awkward development, Quantum Technologies unquestionably can cause the digital distributed ledger records to become breachable.
(3) If no company is willing to take an advance stand and develop protective measures now before it's too late.

How does this affect the blockchain technologies? A blockchain is a digital record. The block is the digital format holding an ever-growing ledger (list) of records in a linked chain. Hence the name blockchain is also known or used as a distributed ledger. This digital tool (blockchain) uses current cryptography techniques to protect information from unauthorized changes.

Storing data on a block is done using what is known as a digital distributed ledger, also known as a shared ledger. Anyone who understands how do so can put anything inside the block of a blockchain. For example, a list, account numbers, private keys, pictures, games or videos the list goes on. A breach would cause private data to become exposed or used by a hacker for nefarious reasons.

In the past few of years, it has been stated by a few "authorities" that before 2025, at the very least 10% of the global gross domestic product (Global GDP) is likely to be stored on blockchains, distributed ledgers, distributed consensus ledgers or other blockchain based protocols. While most digital storage measures are substantially more secure than modern day computer databases, they are nevertheless breachable.

However, the blockchain is not the only digital technology used to store data that is breachable.

Here are merely six of the numerous growing technology sectors that can store data where Quantum Computing Technologies could result in abrupt security breaches where the results would be devastating.

Before proceeding, it is fundamentally crucial for those new to the subject that a few questions about the technologies and terms introduced be briefly are explained.

(1) Digital currency - A form of electronic payment whereby you can buy goods and services without physical cash, a non-tangible electronic payment method. Before cryptocurrency come into being digital currency was merely referred to as, cybercash, cybermoney, digital money, electronic money or electronic currency. A few examples of digital currency are debit/credit cards, ACH payments, gift cards, and account credits or for those a bit older than a Millennial, a tab. A few examples of digital cryptocurrency today are Bitcoin (BTC), Ripple (XRP), Ethereum (ETH), Bitcoin Cash (BCH), Stellar (XLM), EOS (EOS), Litecoin (LTC), Cardano (ADA), Monero (XMR), and TRON (TRX). These are in the top 10 in a list of hundreds of cryptocurrencies.

In the exchange, a digital currency can be purchased or sold. The currencies value is continually shifting as it is purchased and sold on the market.

Note: It can run into the hundreds of thousands of dollars in fees and a strict approval process to get a cryptocurrency (coin or token) to be able to be listed on the market. The process is very similar to the way stocks and commodities are currently listed on an exchange. The SEC is diligently working on stricter policies for Utility tokens versus Security Coins and Initial Coin Offerings (ICO’s).

(3) Blockchain Distributed Ledger Technology - A Blockchain Distributed Ledger is a just simple a digital database that permanently records, in a continuous string (a chain) of hash-linked cryptographic blocks (blockchain). This database is held independently by a node in an extensive network. It’s unique in that it’s The distribution of records are not transmitted to different nodes by any one principal authorization.

The records are individually assembled and maintained by every node. In other words, on the network, every individual node processes every transaction. There are books written on just this subject alone; however, in the interest of keeping this short, this explanation should suffice.

Now that you have a little better comprehension next month (January 2020) let's delve deeper into the subject matter.

Here is a taste of the topic - Did you know ledgers were used to move information and money in the 16th century successfully by the crusaders? Ledgers are the foundation of accounting, are as ancient as writing and money. 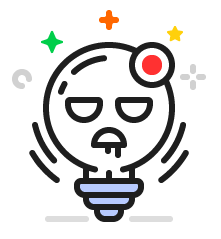 I really liked the fact you took the time to explain the basic terms you were addressing. This helped to get a better grasp on the subject. Thank you.

How can we help you?

Contact our support team if you need help or have any questions?